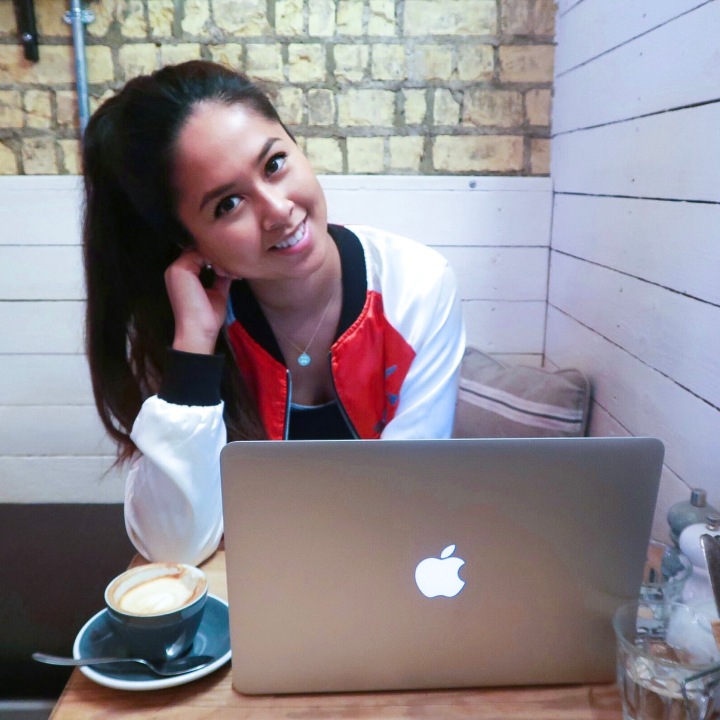 Yes, it’s been one year, can you believe it?

You may not know but I started blogging to basically kill some time when I was working in a job that was  a bit boring and never thought I would enjoy it as much as I did. Yes, the “blogging” world is saturated and everyone is a bloody blogger these days but who cares?! If you want to do it then there shouldn’t be anything stopping you. When I started I knew nothing about blogging, website design, minimal on how to grow on social platforms and really where to start, so I thought it would be useful to share what I have learnt in my first year in the gig and hopefully shed some light on what to do and what not to do. I will be sharing my first five now and my next 5 next week!

#1 WordPress is a pain but their customer service is unbeatable

Like most people starting a blog or website, I chose to host it on WordPress. Even with endless amounts of research getting started was a bloody NIGHTMARE. 2 hours picking templates, then the templates don’t always do what you want them to unless you’re paying for the highest purchase plan even though the demo makes it seem like it would. Especially for new starters, WordPress can really be quite stressful but luckily their “Happiness Engineers” are honestly fantastic. It’s rare to find a customer service team who solve your problems so quickly and easily and with 24 hour web chat help from Mondays – Fridays, they really are a dream. So yes, your website will probably take you a week or so to set up but it’ll be worth it in the end – you can do it Brucey!

After a few months into starting my blog, I got a marketing job in a different company and not only learnt a lot about website building but also how time consuming social media really is and how it’s so much more than a couple of posts on Twitter, Instagram or Facebook (or reddit, Pinterest, Youtube, vcso – you get it). You need to consider hashtags, how many posts a day, getting your own content, tweeting every 10mins or every hour. So many articles tell you a hundred different things but what works for all the others might not work for you – cringe.

I found that posting once a day works a lot better for me and that Instagram is probably my most popular driver for clicks to my website. In my opinion it’s better to do one platform really well than to spread yourself over 4-5 platforms and not really have any depth or thought behind your content and just churning out what you can for the sake of a post. For me I share my content most consistently on Instagram (once a day) and then my published blogs on Facebook and Twitter. I am also considering using Pinterest and Youtube this year so experimenting with that to see if it’s something that works for me in the future – watch this space and please don’t laugh.

#3 Instagram’s algorithm is a pain in the ass

The more you get into Instagram, the more I am sure you’ll hear about this algorithm. I remember people talking about it around a year ago and I never understood why people were like “Turn on your post notifications” when I had made the effort to follow them. Well, now I do. Although the algorithm stopped us from seeing our timeline in chronological order it did mean that the algorithm would favour showing your posts on the timelines of people who engage with you…make sense? So here is what I wish I’d done when I first started out on IG:

I started getting invites to try restaurants when I hit about 1.5k followers and it’s usually in return for a post on Instagram or blog review. Recently I started getting invites from a number of different events and seeing as these are less frequently held and I hate to say no when a company has made the effort to reach out and personally invite me, I tried to go to every one.

After a year, I’ve realised that sometimes just because someone is promising you free brunch, it’s not worth it if they don’t match your brand. For example, I was invited to brunch by a kitchenware brand followed by demo’s in London department store in the afternoon. I initially thought I was a mismatch for the company when they first reached out but this was confirmed at brunch as they were asking me if I was into home cooking (you all know I’m not, it’s why I am constantly eating out). I think it’s important for brands to do more research to make sure the influencers they are inviting to events have the correct audience especially for companies who are only just starting to focus on social growth. This being said it is also important to really do some research on the company that is inviting you to avoid spending 10am-5pm on your Saturday at an event that your followers probably won’t care about because it’s not really your niche. Also 7 hours of your weekend have now been spent with little to no return so please, don’t make the same mistake as me and do your research.

#5 Prepare your bank balance, because it’s going to take a beating

Unlike fashion bloggers, us food bloggers can’t just order food for the photos then return it, so you can bet that your bank balance is going to take a slight battering. I’ve recently quit my job (the marketing one) and I am definitely a bit nervous about how I am going to fund this lifestyle I’ve become accustomed to without a stable income. There are just endless places in London alone so I can only imagine all the food options in the UK and then abroad. From Michelin star to street food, it’s going to cost you and until you hit maybe the 5k mark, don’t think you can rely on a heavy influx of invitations.

Now this is also why following hundreds of randoms is more of a curse than a blessing because you can find the best places and inspiration from other accounts IF THEY GET A CHANCE TO APPEAR ON YOUR INSTA AND AREN’T HIDDEN BY THE ALGORITHM (#fuckthealgorithm). Find the key influencers in your focus area whether it’s food, fashion or lifestyle and then take a look at the accounts they follow and follow the ones that appeal to you. Also follow hashtags where you can, it’s surprisingly not spammy and the content on the holiday ones I’ve found are really double-tappable.

I’m not big on contacting restaurants and inviting myself as I feel that they should reach out to you to build the best relationships. If you do want to save some pennies I would recommend Time Out offers, Groupon and Wowcher – unsurprising I’m sure but they do fabulous deals on brunches but also drinks and general days out, win win.

So there they are, my first five learnings from the 365ish days I’ve had my blog. Hope they were helpful and if you have any questions just drop me a message! I’m still very new to this and finding my feet but I would be happy to share my thoughts.

One thought on “What I learnt in my first year of blogging pt.1”