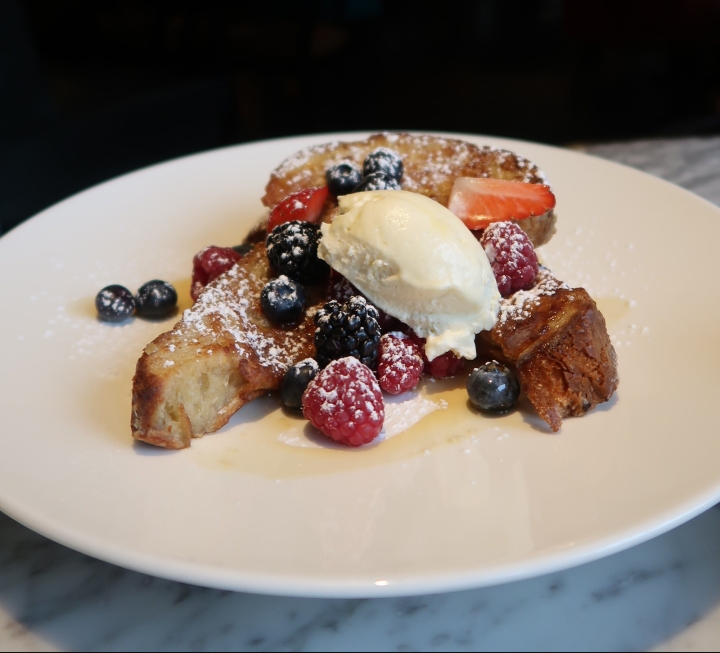 One of my top 5 brunch experiences in London to date. 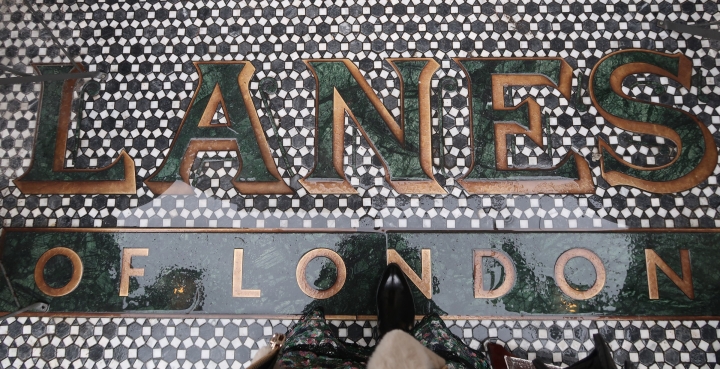 I was recently invited to try Lanes of London’s brunch menu about a week ago and I can safely say it exceeded my expectations. When I started this blog I always had the impression that restaurants that were based within or part of a hotel would always lack character or any pazazz and personality, however I have now dined at a number of hotel based restaurants and the service has outdone a number of local eateries.

My relationship with Lanes began the usual way with some cross-tagging on Instagram followed by their feature in my January blog post; Feeling FAF, What about you? Which featured a list of wholesome brunches I recommended in London based on their menu for the post Christmas season. We then set a date in the diary and the rest was history.

The weather wasn’t on our side but the restaurant made you feel cosy and intimate despite the huge amount of space and not being particularly busy. I would put the emptiness down to us being the last sitting before they stopped serving breakfast. You follow the golden bar round to the left to find the restaurant where the decor is what I imagine the inside of the Orient Express would look like but with a 21st century twist. 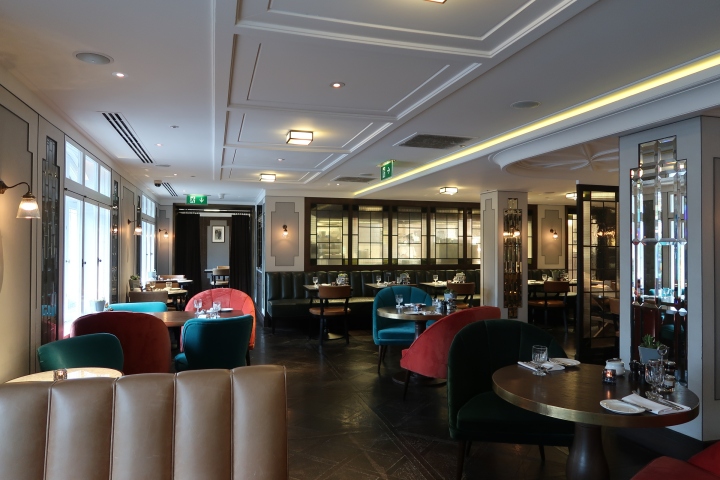 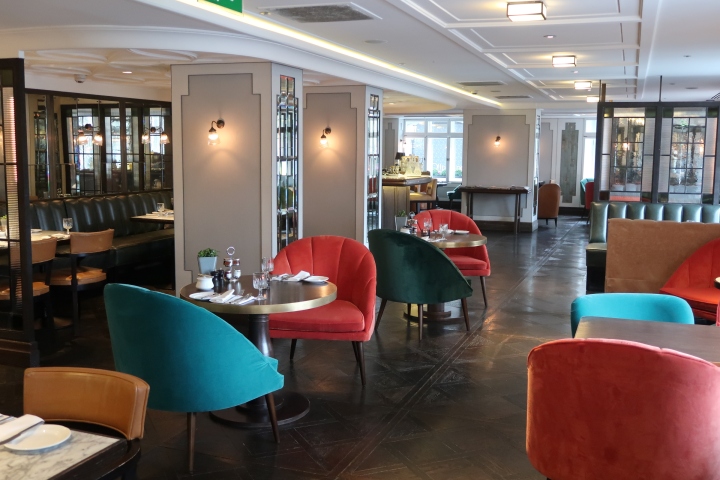 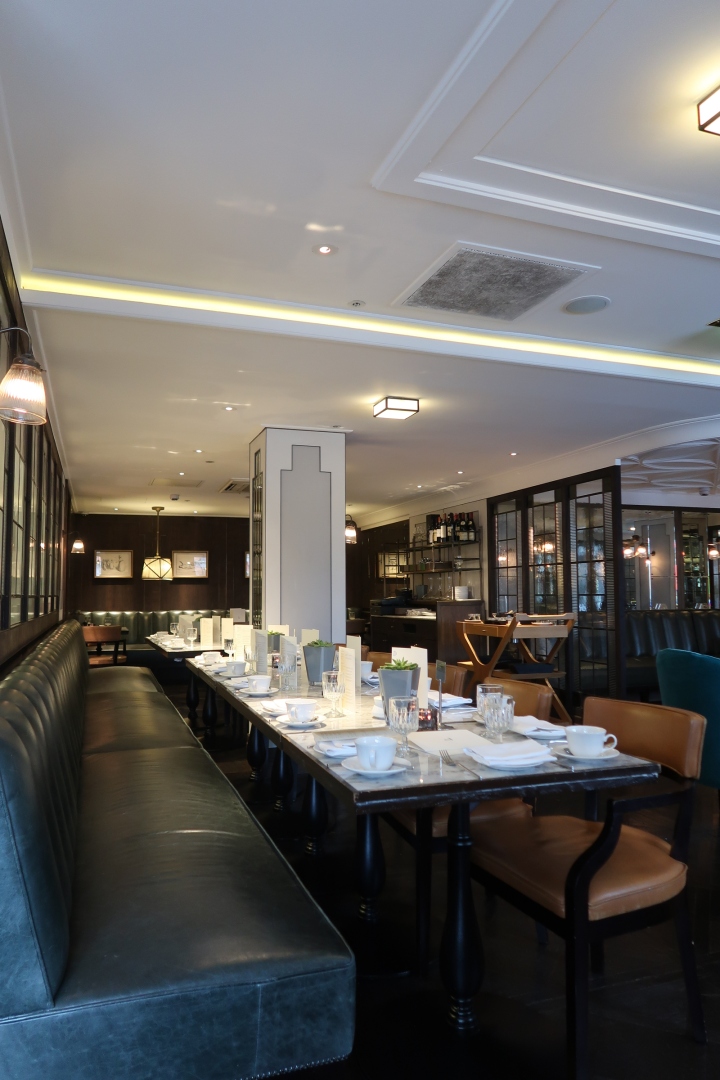 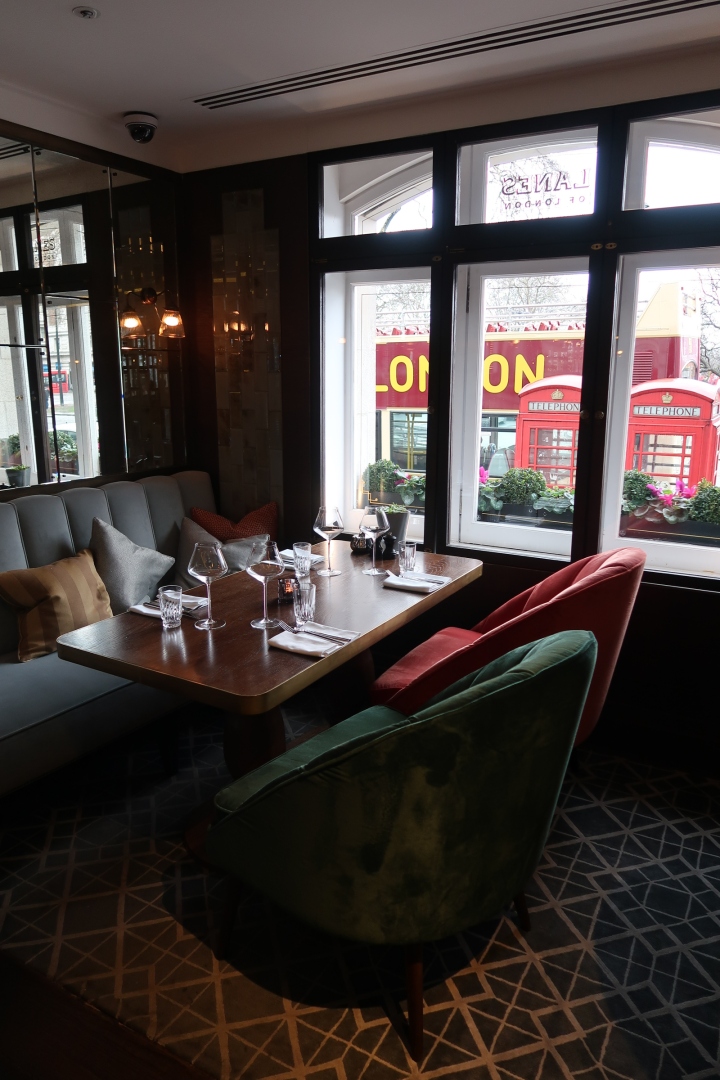 As you know I sent my recommended menu on my previous post and I’m pleased to say we tried both the Lobster and Avocado Baked Egg and Vanilla French Toast, our other dish was the Avocado on toast with poached eggs. For £12 I thought the Lobster dish was very good value for money and I didn’t find myself having to dismantle the dish to find the lobster – there was a healthy amount with each fork full although I forgot to ask for it without tomatoes which was silly on my part. I tried some of Kelly’s avocado on toast and thought it was very good! I personally really liked it however, a comment would be that it is quite lemony so if you don’t love lemony avocado then this should be specified when you order – but as I said, I loved it. We finished off with a Vanilla French Toast to share which we both agreed was delicious (which is saying a lot as Kelly is French and not scared to share her feelings if anything was below ‘parfait’) and didn’t leave you feeling like you needed to be rolled out after. 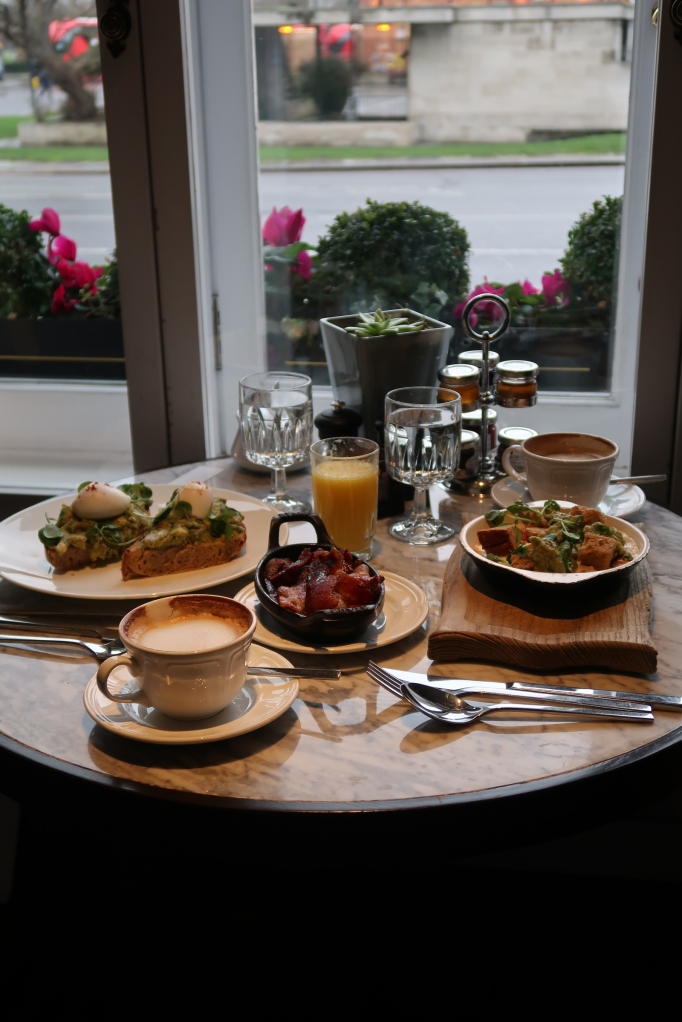 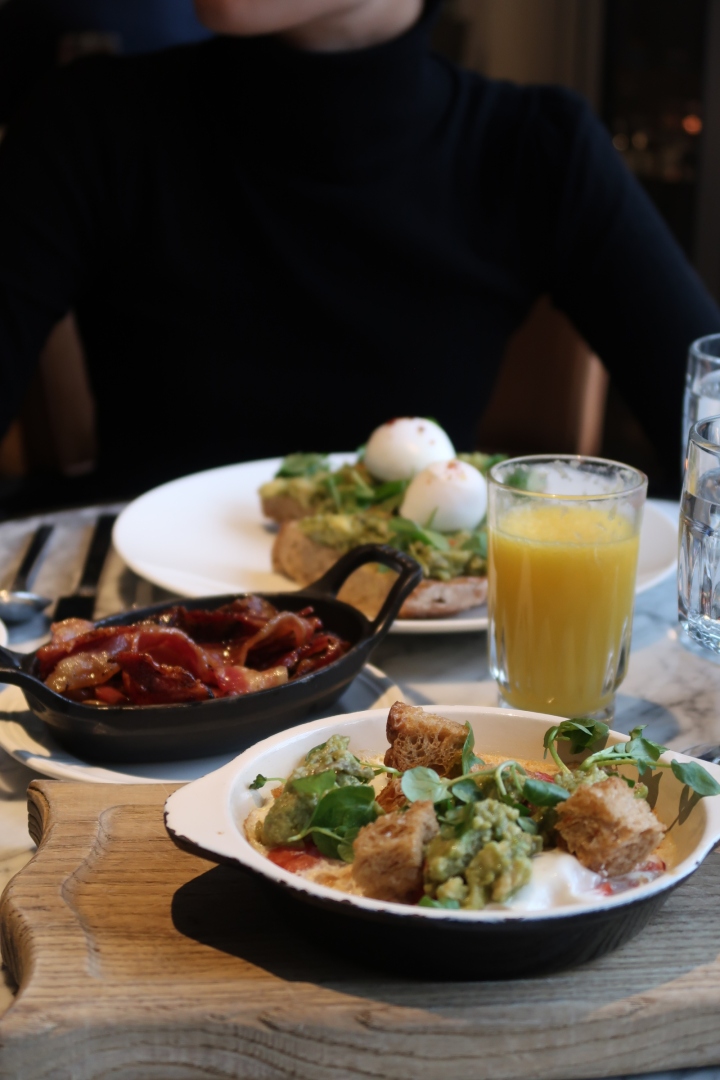 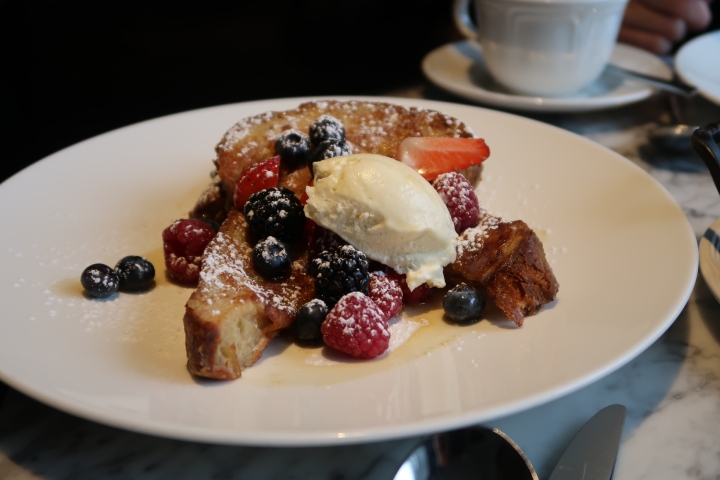 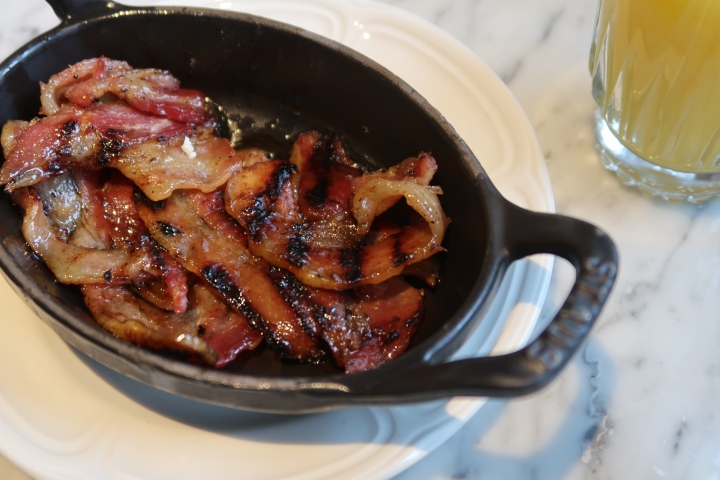 The reason I rate Lanes of London so highly on my brunch experiences is the service. Granted we were invited by the team so this usually comes with some added niceness as you can imagine but this was one of the only brunches where we had a member of the sales/marketing team (who I hadn’t spoken to) come and introduce themselves and check on us. Small things really go a long way and I really feel the team made extra effort to make sure we were happy and  taken care of.

I would recommend Lanes of London for:

I wouldn’t recommend Lanes for: 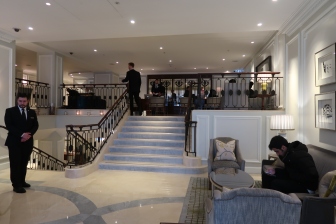 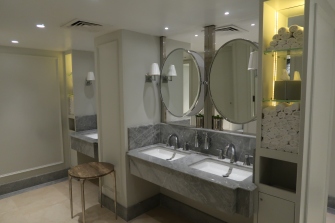